GERMANY – In August 2017, a friend of mine had to spend two nights in Cologne for his job. As his Airbnn was pretty big, he asked if I felt like a short holiday. And who would say no to a free holiday?

I had passed through Cologne before, and thought I’d give it another chance despite not having been particularly impressed by it then. Also, it would give me the chance to visit another town that had long been on my waiting list.  Pictures taken on 2017-08-21.

1. Arriving at Köln Hauptbahnhof (well, I was actually leaving – on the 23d – when I made this picture) 2. Walking into the old center, parts of which were much nicer than I had expected 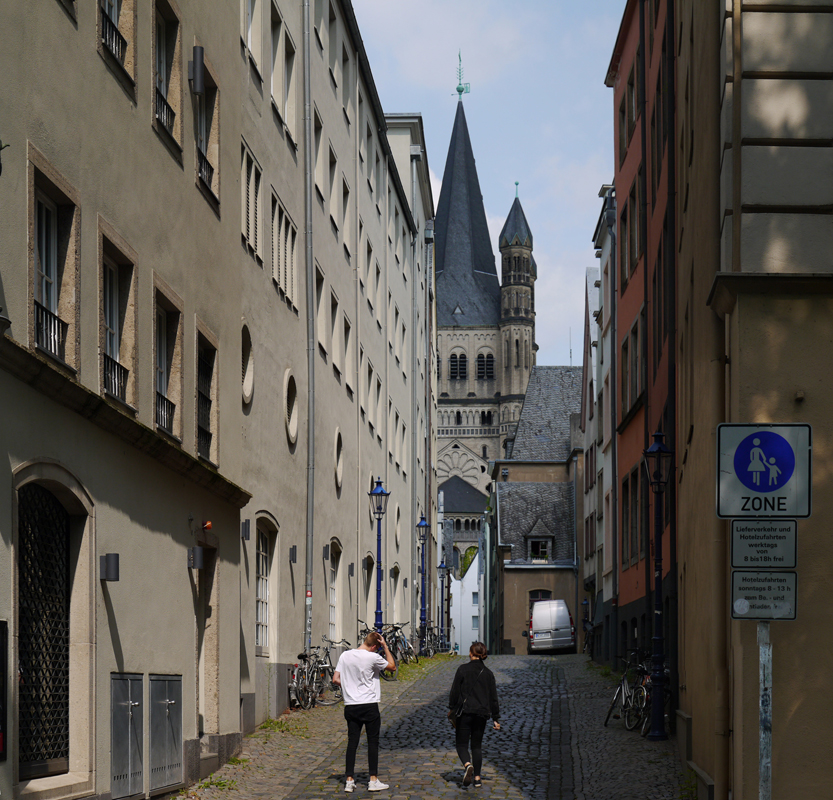 3. The same goes for the promenade along the Rhine 4. The Rhine seen from Mülheimer Brücke 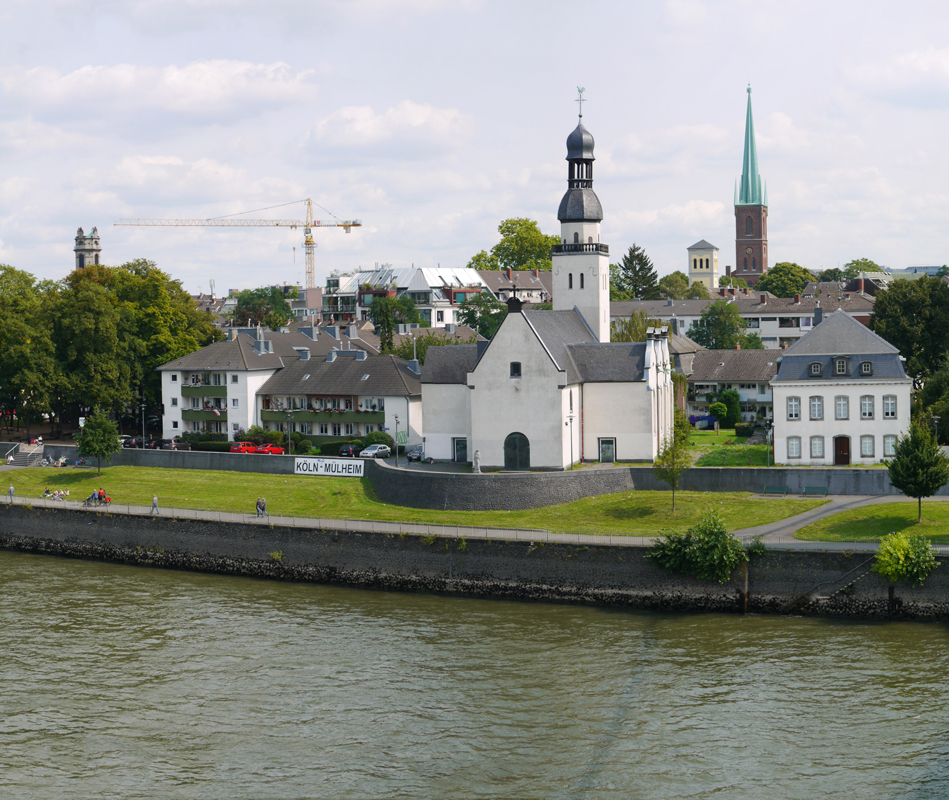 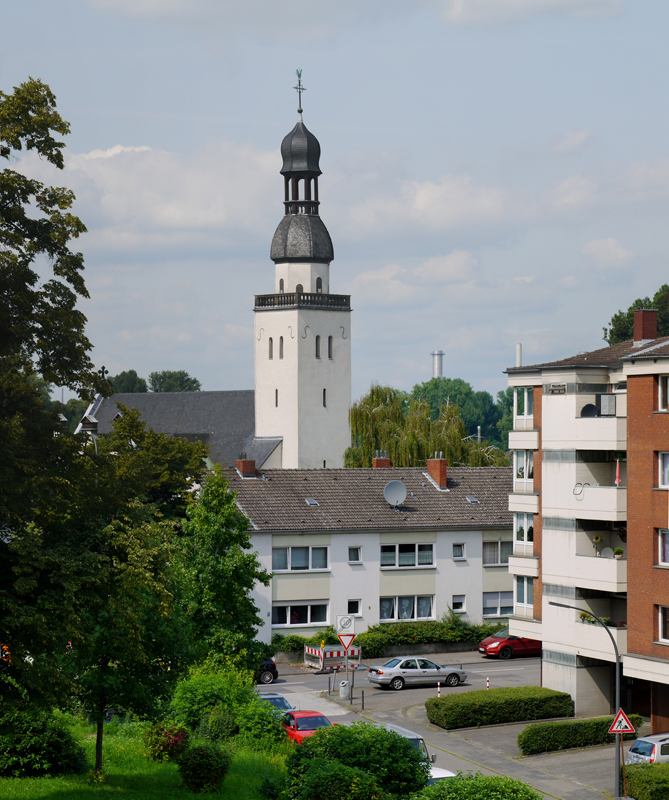 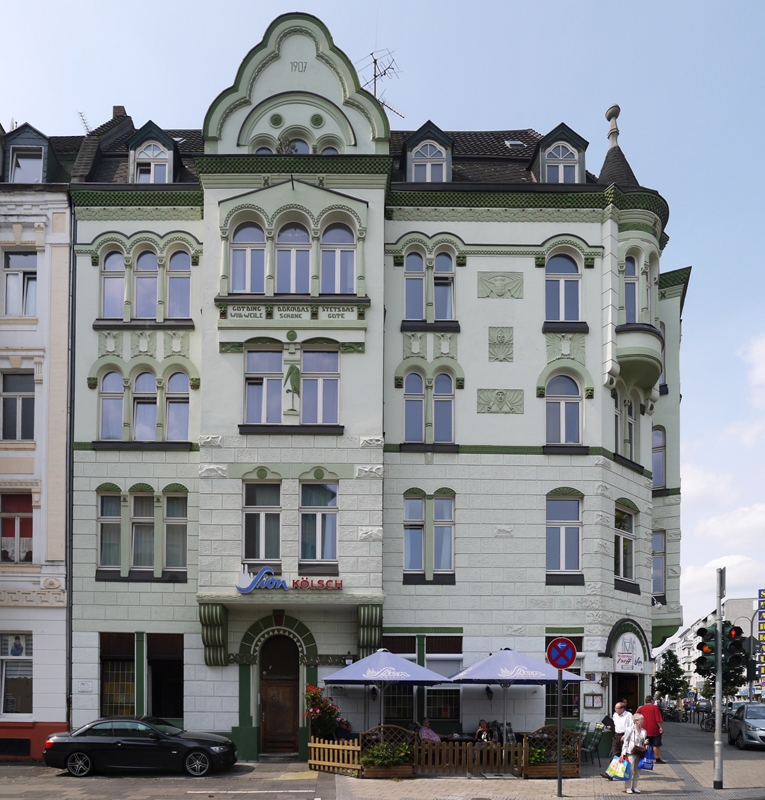 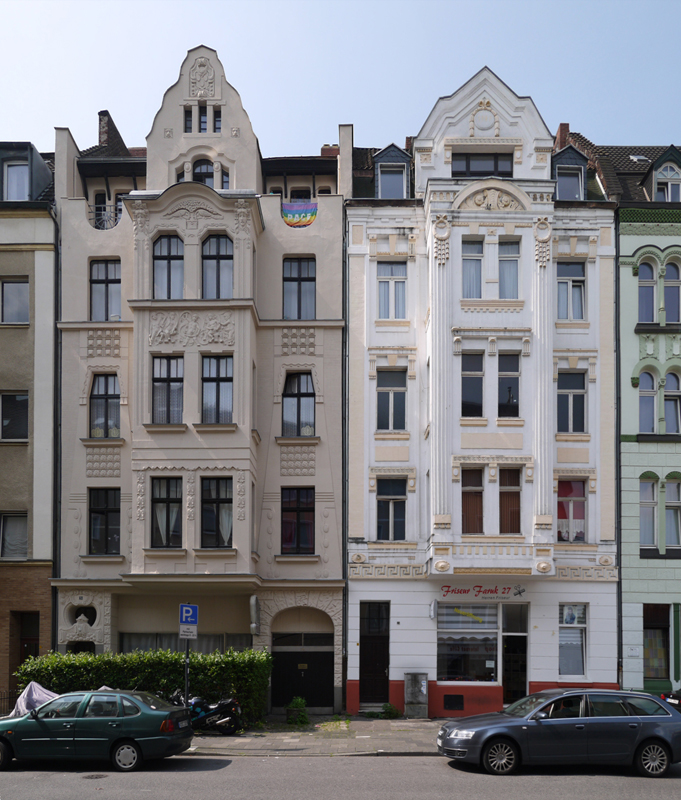 13. Walking around this neighbourhood makes me think Cologne must have looked somehow Belgian before the war 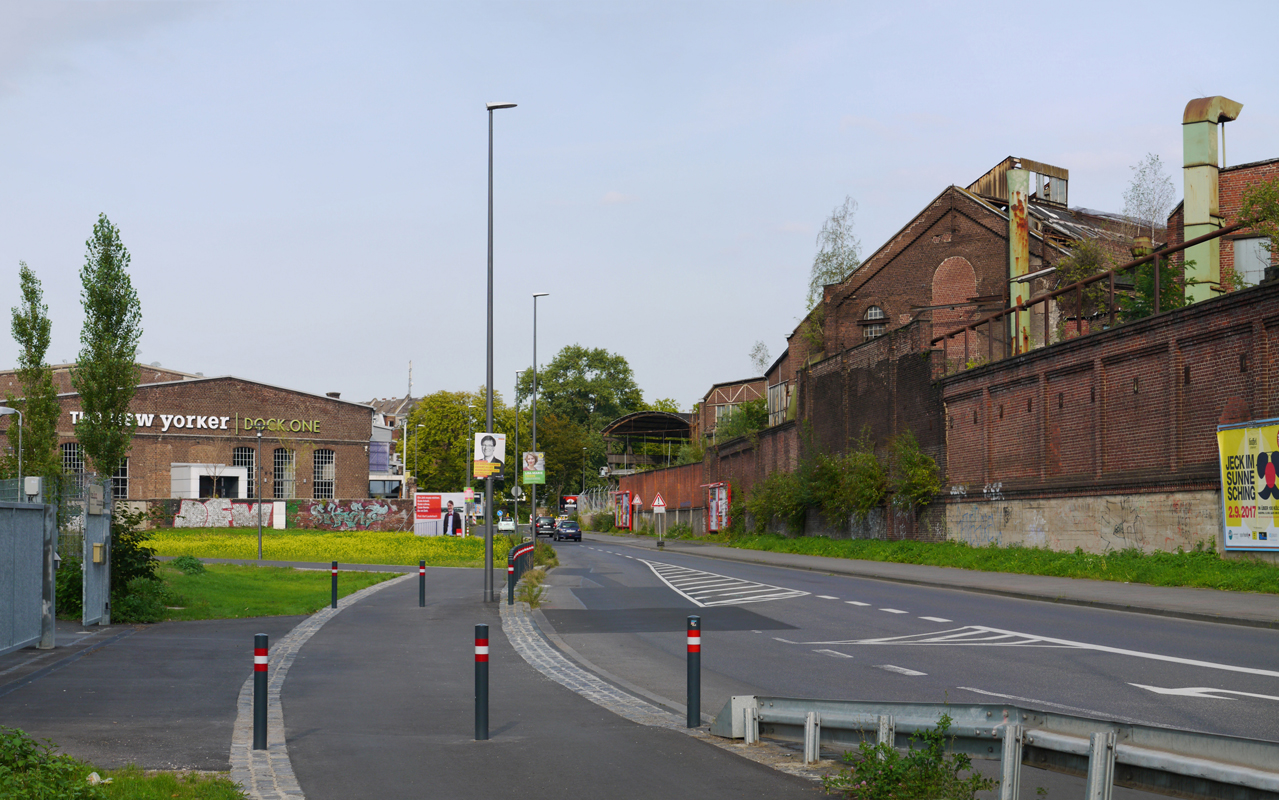 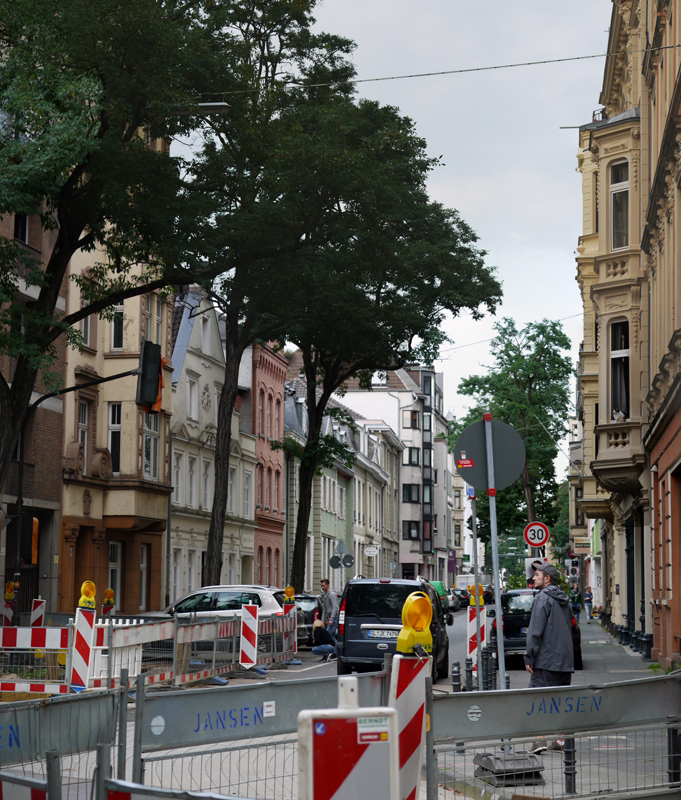 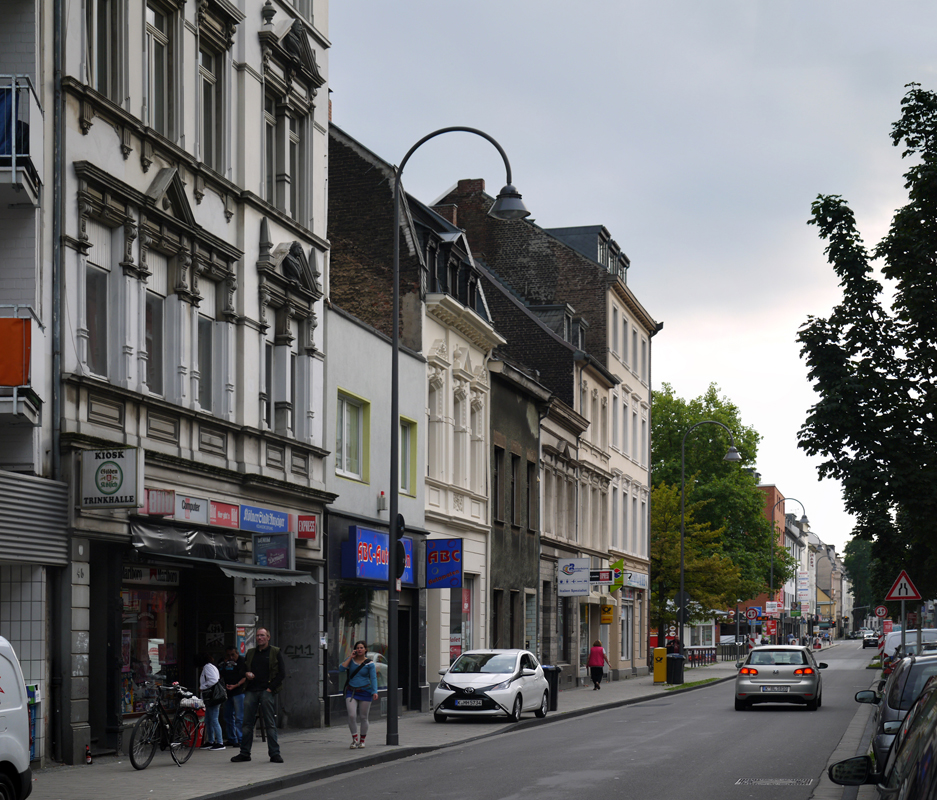 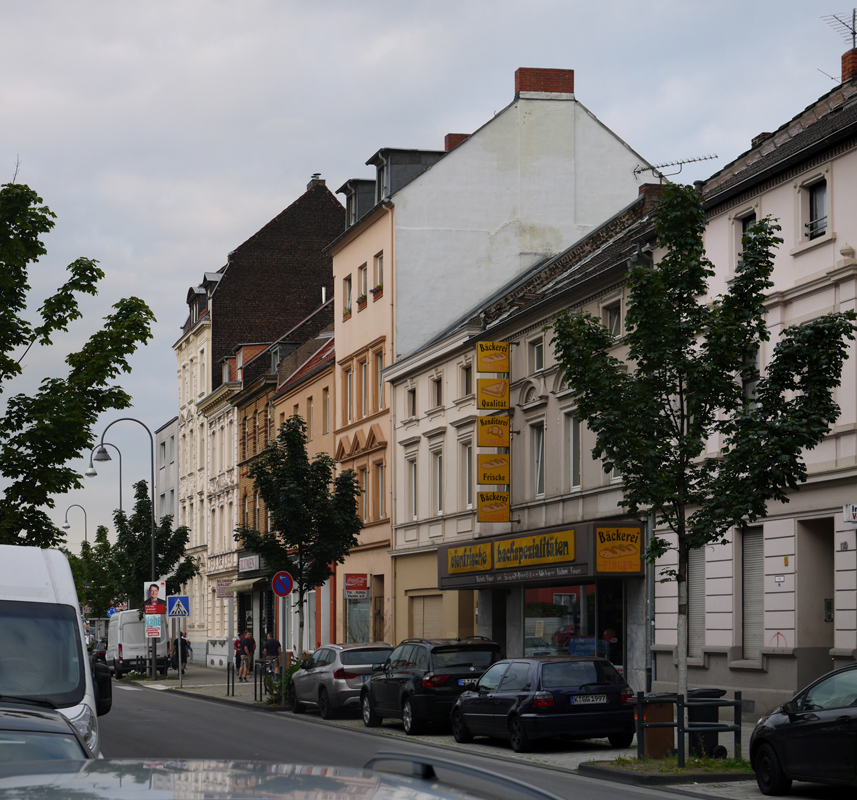 The northern suburb of Stammheim

25. The street where our Airbnb was situated Some typical older streets in Stammheim
26. Schlosspark Stammheim (the ‘Schloss’, or castle, in question was destroyed during WW2) 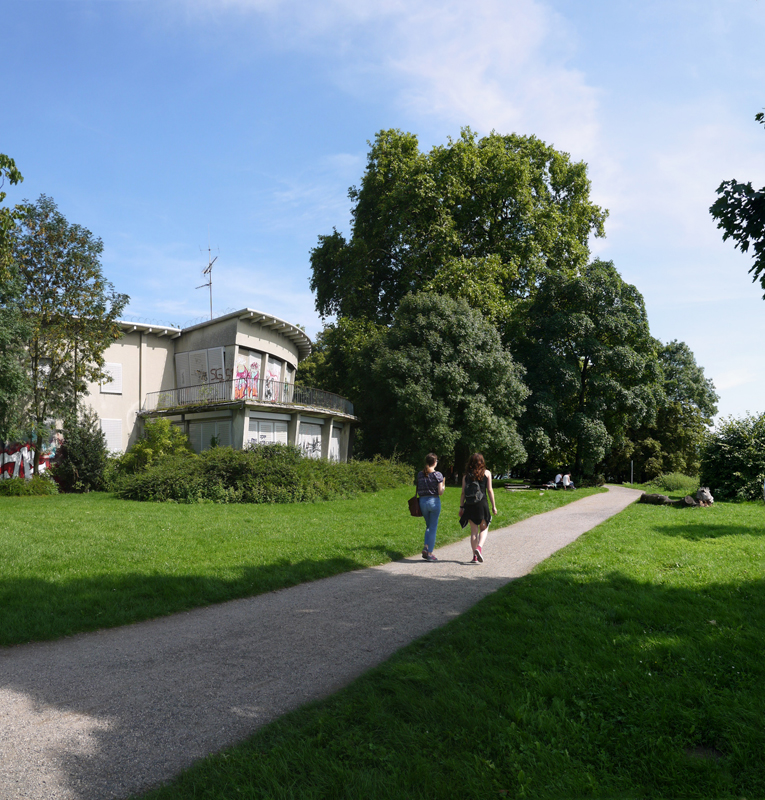 30. Looking north along the Rhine 31. And looking south towards the center of Cologne In the next post, we will visit Wuppertal, a town I had long wanted to visit for two reasons. This entry was posted in Germany, North Rhine-Westphalia